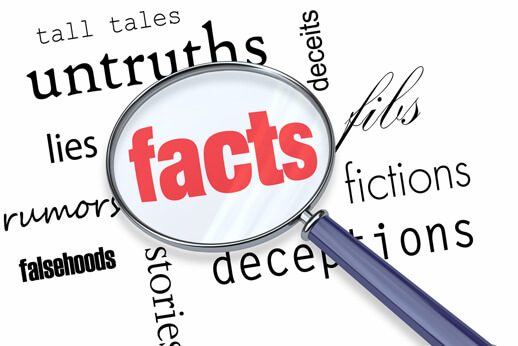 Do you think you know everything there is to know about canines? Think again! Check out these interesting facts you may have never heard:
1. Dogs have a sense of time. It's been proven that they know the difference between a hour and five. If conditioned to, they can predict future events, such as regular walk times.
2. Your dog is as smart as a two-year old! Ever wonder why children around this age seem to have a special bond with the family dog? It could be because they speak the same language, roughly 250 words and gestures in fact.
3. A study at UCSD claims that your dog can genuinely get jealous when they see you display affection for another creature.
4. The United States has the highest pet dog population in the world. Approximately 75.8 million in fact.
5. Seeing eye dogs are trained to do their “business” on command. This way their owner can clean it up a bit easier. Some of the popular commands are “get busy” and “go time”.
6. Man’s best friend? Petting a dog and gazing into their eyes releases oxytocin (i.e the “love hormone”) not only for you, but for them as well.
7. The Saluki is the world’s oldest dog breed. They appear in ancient Egyptian tombs dating back to 2100 B.C.
8. Dachshunds were originally bred to fight badgers.
9. Dogs that have been spayed or neutered live longer than dogs who are intact.
10. More than half of all U.S presidents have owned dogs.