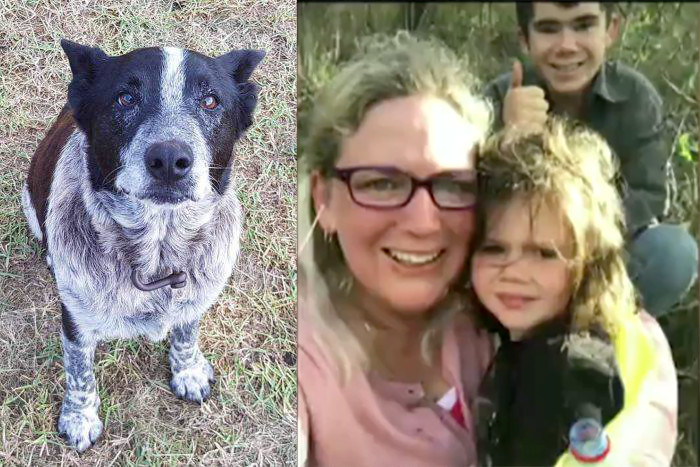 QUEENSLAND, Australia (WCMH) -- A little girl in Australia that was lost for several hours is safe thanks to the family's blind and deaf dog. Max is a 17-year-old cattle dog, who is deaf and partially blind. Now, he's being called a hero after saving the life of 3-year-old Aurora Kyle.

On Friday, Aurora went missing from her family's ranch in Queensland, Australia, the Australian Broadcasting Corporation reports. She was lost for 15 hours in the woods on the giant piece of property, but she wasn't alone. She had Max. The entire time, Max stayed by Aurora's side keeping her safe. When rescuers came close, Max sprang into action. He was as good as a police dog. 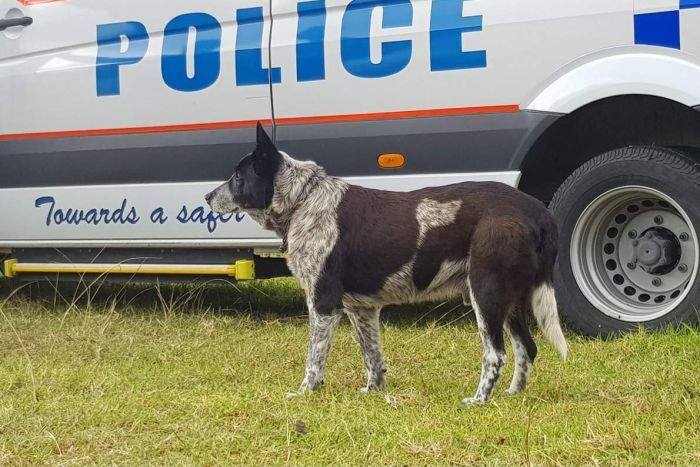 "The dog came to my feet, and I'm like oh my god I've found the dog, so I yelled out 'I've found the dog,' and the dog led me straight to her," Aurora's grandmother told Australia's Seven Network. Aurora told her rescuers that Max not only protected her, but made for a comfortable pillow. 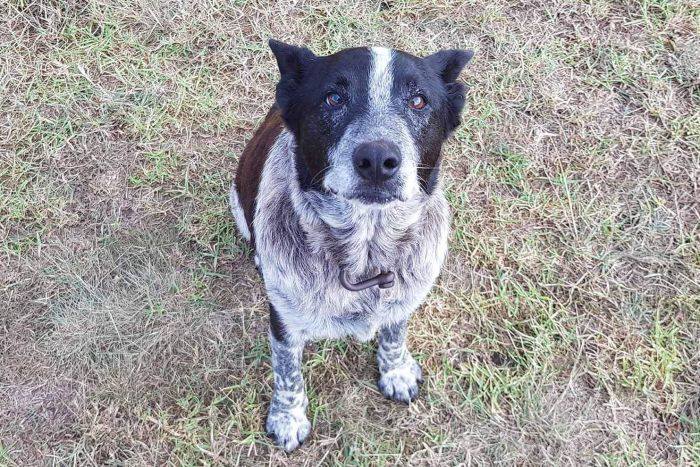