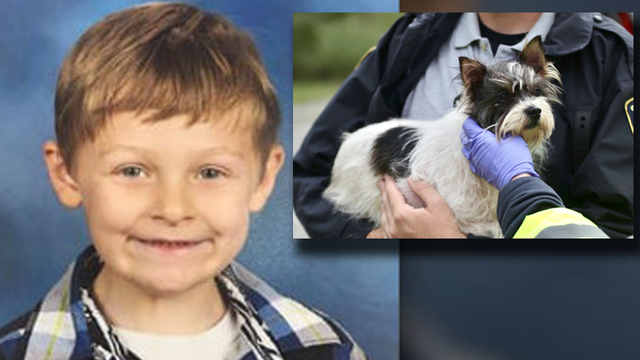 TALLASSEE, Tenn. (WATE) - Authorities in Blount County say an endangered child missing since Monday night has been found safe along with his dog, which is being described as a hero. Deputies say Kaydon Leach, 6, was found about a half mile from his home. He was found lying down with his dog, a small black and white terrier. The dog is being hailed a hero by officials.

"The dog actually growled at the rescuers when they approached Kaydon," Blount County Sheriff's Office Chief Deputy Jeff French said. Kaydon was taken to the hospital to be checked out, but his condition was not immediately known. 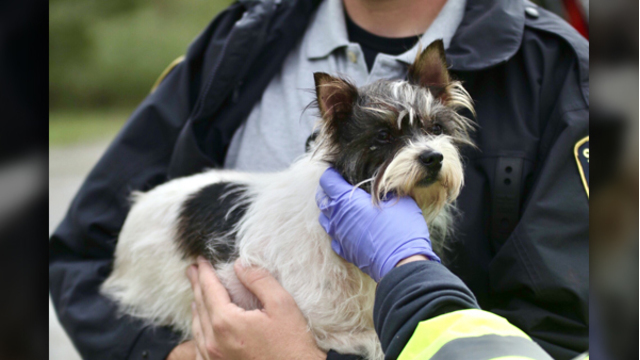