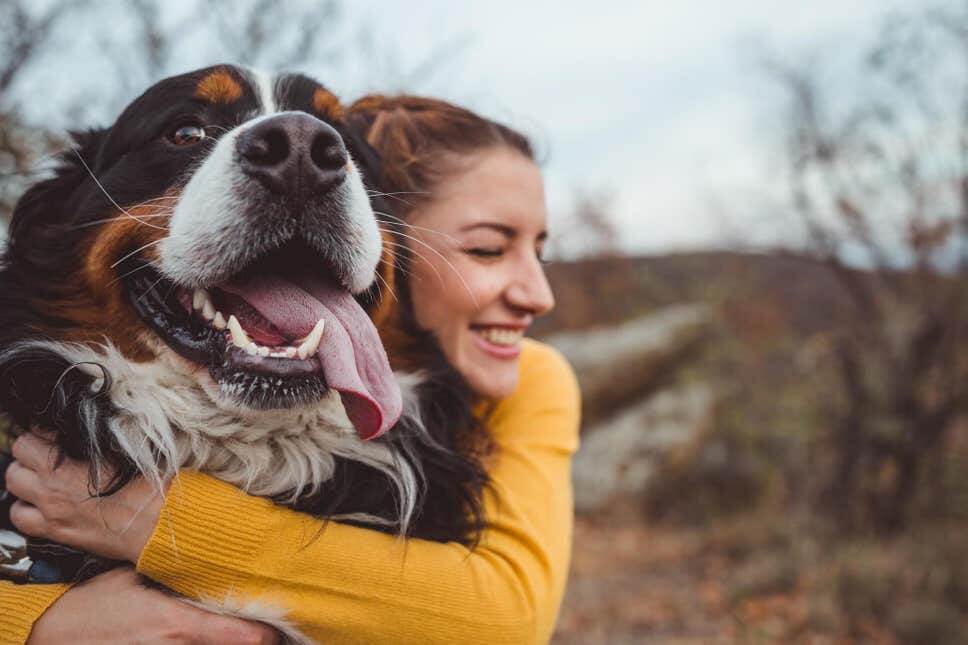 People say dogs are a man’s best friend, and according to a new survey, those people are right.

The General Social Survey (GSS), which is run by social research organisation NORC at the University of Chicago, found that 36 per cent of dog owners report being “very happy” compared to just 18 per cent of cat owners.Of course, having a dog might not be the only thing contributing to a person’s happiness levels.For example, the survey’s findings, as reported in The Washington Post, also revealed that dog owners are more likely to be married and own homes than cat owners, both of which are factors known to contribute towards life satisfaction.The GSS has been gathering data on the attitudes, behaviours and attributes of Americans since 1972, tracking everything from participants' marijuana habits to their relationship status.

But the GSS isn't the first study to look into the benefits of owning a dog versus a cat.

A recent study of 2,000 adults found that dog owners walk an average of 870 miles a year, which not only revealed they tend to be fitter than non-dog owners, but that they also have overall improved levels of mental health and reduced stress levels.

Meanwhile, another study from 2016 found that dog owners scored higher on all aspects of wellbeing when compared to those with cats.But cat owners shouldn’t despair yet.

One survey of 1,000 dog and cat owners over the age of 55 from last year found that pet owners are more likely to be satisfied in their jobs while almost half of those surveyed said they never felt lonely thanks to their pet.

Other research has claimed that owning a pet can lead to improved cardiovascular health and lower blood pressure while simply bonding with a pet has been linkedto assuaging symptoms of depression.