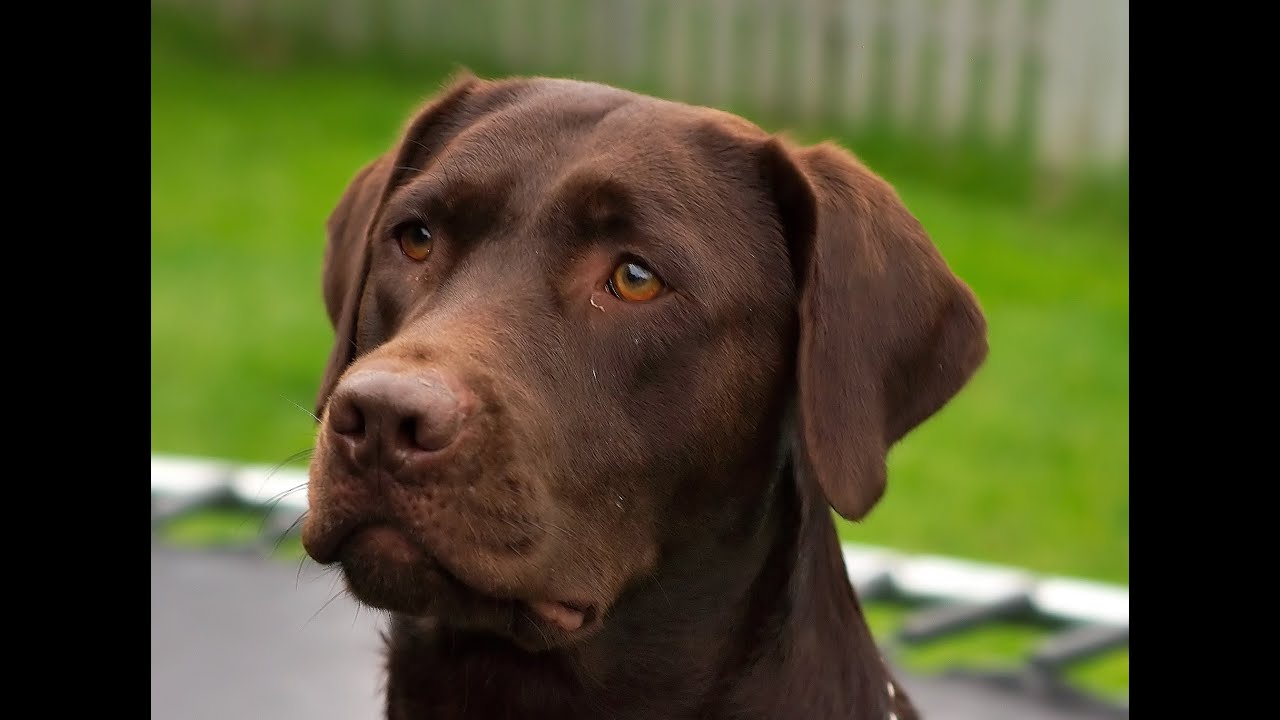 A Westside woman is crediting a neighbor's dog for keeping her from being more injured when two other dogs attacked her last week in front of her Normandy Estates home.Rhonda Broadnax was leaving on an evening walk March 25 when two dogs chased her until she fell to the ground, then attacked. The entire incident was caught by her home surveillance camera. "They bit me in five different places," Broadnax said.Her neighbor's dog, Jordan, heard the commotion and came to her rescue. "If it were not for Jordan, I don’t know where I would be or what state I would be in, or even if I would be alive," Broadnax said. Jordan, an 8-year-old chocolate Lab, made his owner, Johnny Mims, proud. "This is my baby boy. He is my pride and joy," Mims said. "For a situation like this to happen and for my dog to be outside at the time -- because normally he is inside -- that’s just a blessing in disguise ... for him to be able to be outside when she really needed him." Broadnax said her attack is not the first disturbing incident in the neighborhood involving these two dogs, but it will be the last if she has it her way. A Jacksonville Animal Care and Control report on the incident said someone in the area was attacked the next day. The report lists two homes where two loose dogs could potentially live. There was no answer at either of those homes on Thursday.The attack is striking up a lot of conversation on social media. One woman claimed she watched two dogs kill a cat in the neighborhood not too long ago. People are concerned for the safety of children in the area and they say they want this problem solved.Broadnax said she wants answers."Today I am OK, but because they are not found and not taken care (of), I can’t guarantee my tomorrow," she said. While her physical wounds are healing a week later, Broadnax is still hurting. "My mental wounds are excruciating at this point because, as I said, I need to be able to have an outlet to make sure that I am able ... I need to feel safe in my own home," Broadnax said.