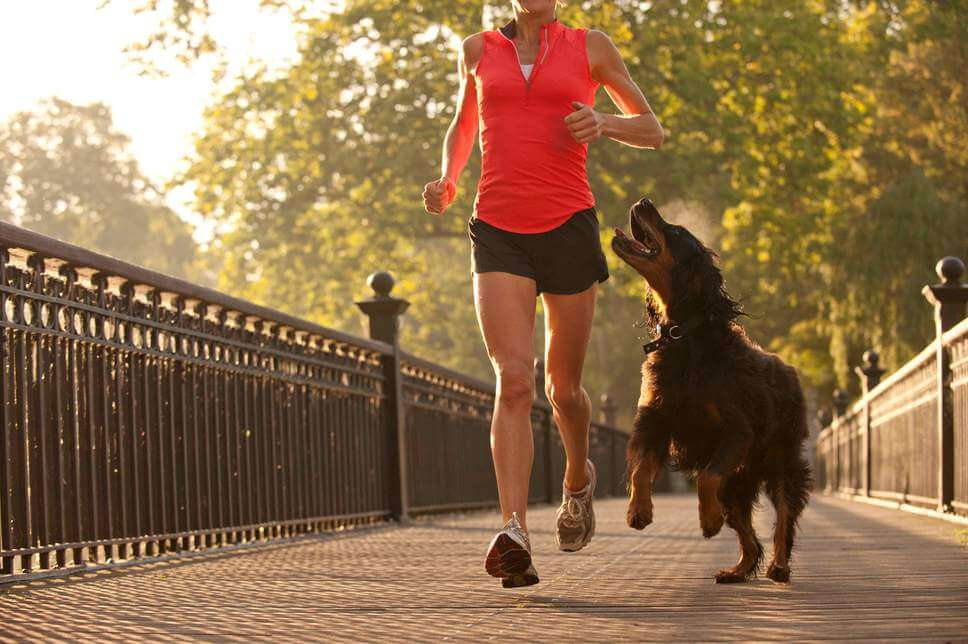 Being a dog owner comes with a lot of responsibility, including making sure that your pet leads a healthy and active lifestyle.Some people may choose to take their dogs running with them so that they can both enjoy their fair share of exercise at the same time. However, taking a dog on a jog can be extremely detrimental to its wellbeing if done irresponsibly. When a puppy is young, the growth plates on the end of its bones will still be in the early stages of development. As the puppy grows older, these areas of developing cartilage tissue harden and become stronger, as explained by former veterinary. Therefore, if a puppy is made to do particularly arduous exercise, such as going for a lengthy run on a lead along a hard surface such as a pavement, this can result in the dog sustaining long-term injuries. According to Heather Loenser, senior veterinary officer at the American Animal Hospital Association, a puppy’s bones will become fully developed at around nine months.