A scientific study has answered a question on a lot of people’s lips about a lot of dogs’ noses: Why are they so cold? While it has been widely assumed the phenomenon is related to body temperature regulation, researchers have now revealed it is because dogs’ noses serve as ultra-sensitive heat detectors. In a study published in Scientific Reports, a team of researchers from Sweden and Hungary found when the ambient temperature is 30C, a dog’s rhinarium – the bare end point of the nose – is some five degrees cooler. If the outside temperature is 0C, a dog’s nose will be around eight degrees. The two factors equal out at 15C.

The researchers believed such differences suggested the tip of the nose served a sensory function, and that hypothesis has been proven correct. The study showed a dog’s nose can detect often very faint heat sources – such as the presence of a small mammal – from five feet away. The research team from Sweden’s Lund University and the Eotvos Lorand University in Hungary studied three dogs – Kevin, Delfi and Charlie – who were trained to identify which of two identical four-inch wide objects had been heated to around 12 degrees warmer than room temperature.

All three dogs could detect stimuli of weak thermal radiation in double-blind experiments,’ the study said. ‘In addition, we employed functional magnetic resonance imaging on 13 awake dogs, comparing the responses to heat stimuli of about the same temperatures as in the behavioural experiment. The warm stimulus elicited increased neural response. ‘All stimuli of radiating heat used in our experiments were too weak to be felt by human hands, even at very short distances. We had to touch the surfaces to feel the warmth. 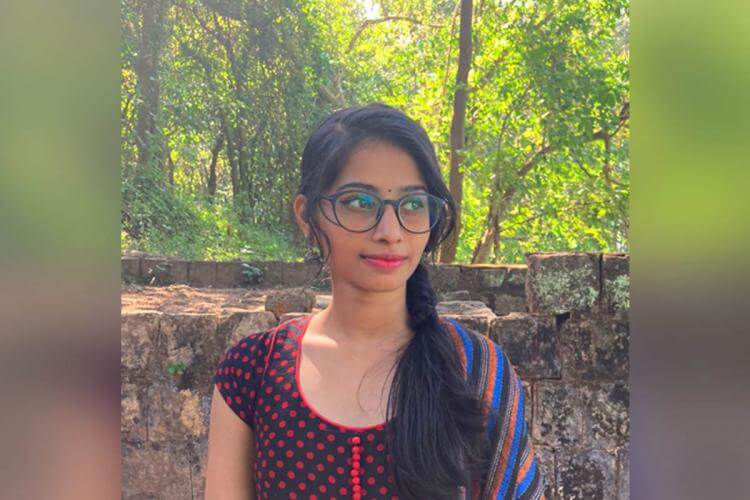 18-yr-old Kerala student dies of rabies, month after being bitten by dog