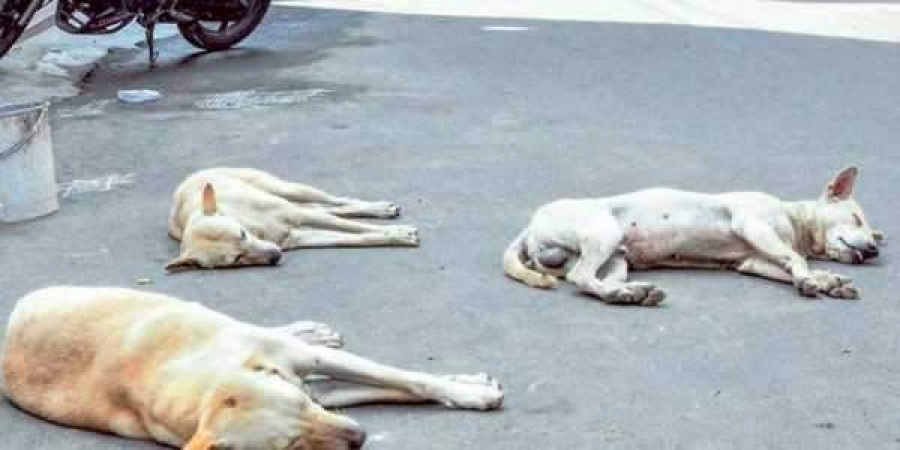 The carcasses of at least 90 canines, with their muzzles and legs tied with strings, were found strewn across various spots on Girda-Savaldabara Road in a forest area on Thursday evening.

MUMBAI: Starvation and beating with sticks seem to be the prima facie causes behind the death of as many as 90 stray dogs in Maharashtra's Buldhana district as per a preliminary postmortem report, a police official said on Monday.
The carcasses of at least 90 canines, with their muzzles and legs tied with strings, were found strewn across various spots on Girda-Savaldabara Road in a forest area on Thursday evening.
The incident came to light due to a foul odour emanating from decomposing carcasses.
A case under Prevention of Cruelty to Animals Act, 1960, and the Indian Penal Code (IPC) was registered on Sunday against unidentified killers of the strays on a complaint lodged by a forest guard.
"Postmortem of few carcasses revealed that the dogs had not eaten food for a few days. Prime facie, we suspect the strays died due to starvation as their muzzles were found tied with strings and due to them beaten up with sticks," the official said.
He said those carcasses which were not decomposed and different parts of the carcasses were used for postmortem.
The viscera samples have been sent for examination, he said, adding that the final postmortem report will be received within a week.
More than 100 dogs were found thrown on the road at five locations.
Of them 90 dogs were found dead while some were found to be alive, the official had said.
Police suspect the strays were picked up from the city limits, killed, and their carcasses dumped in the forest area.
Police are questioning dog-catchers from nearby areas for clues.